My Weekend by the Numbers 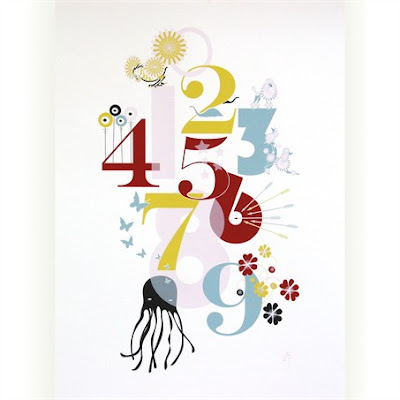 So I totally stole this idea from Miss Em, right down to the idea of having a picture of numbers ( but not the same picture - that would be a little too Single White Female.... ). Feel free to steal it from me if you like ( but not my picture, I have dibs on that one ). Here goes:

30 - dollars spent on my almost-three year old neice when I took her shopping with me.

5 - dollars wasted when she only ate the icing off her donut and decided that her milkshake was too cold.

4 - goals scored when my brothers soccer team won their semi-final. That would be 4 - nil - bring on the final next week!

30 - millimetres of rain that fell on DubVegas over the weekend.

12 - how many of the soccer boys i predict will be getting pnuemonia after training and playing in all that rain.

1 - apology from my yoga teacher for subjecting me to one too many " roll ups/ roll downs " during my classes this week. No worries, my stomach is looking all the better for it!

800 - approximate amount of calories I consumed when eatingmy Dads homemade lasagne. But its Dads lasagne and its so delicious and cheesy and.....

1 - book that i finally got around to finishing: " On Chesil Beach ", by Ian McEwan. 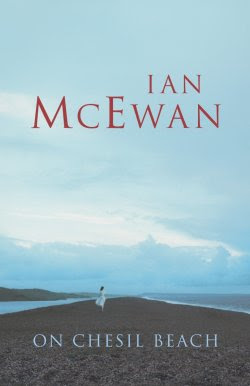 A little disappointing after " Atonement " but certainly not the worst thing I've ever read. It actually took me a little while to get into it, so i think that may have been half the trouble. Plus, and this might just be me, but one of characters is just really unlikeable, no matter how much the author tries to explain her perspective. Its hard to like something when you dont particularly like one of the protagonists....