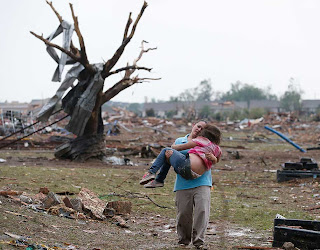 Stay strong, pull together, and help each other up. You're in our thoughts Oklahoma.
Posted by Amy xxoo at 8:31 PM 1 comment: 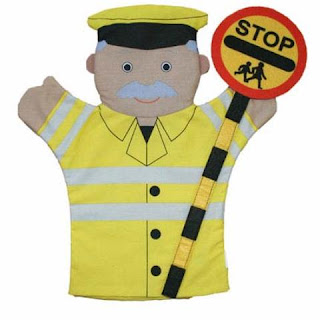 Playing along with EssentiallyJess for IBOT!
Posted by Amy xxoo at 2:43 PM 7 comments:

Mondays - Who Needs Them? 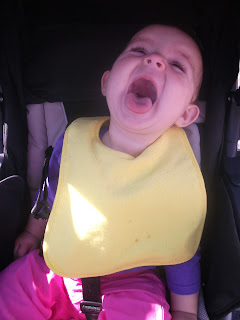 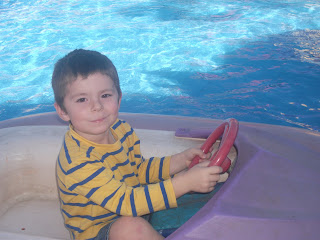 Flynn - piloting a 'bumper boat ' at the show 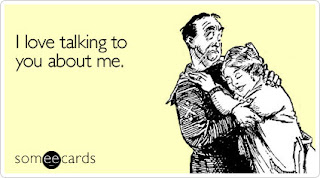 Because seriously, I do like talking to you lot about me and mine, I'm just so tuckered out tonight that I don't really have anything to say. I've done a bazillion loads of washing today, and done last months invoices from start to finish ( print, sort, fold, stuff ) and cooked tea for 7. Right now, my brain is just not functioning well enough to write anything too in depth. So, when you're wanting to post to your blog but you doubt you can get out anything vaguely coherent.... Post an E-Card!
Posted by Amy xxoo at 2:08 AM 3 comments: