Sewing For The Boy

First off, this is so NOT a tutorial post - I will leave that to the awesome sewing bloggers I've found through Pinterest ( oh yea, I'm on Pinterest now! ). This is more of a hey! Look what I can do post, with a few pictures along the way. See, since acquiring myself a sewing machine my interest in sewing and creating has really taken off, but it occurred to me that I'd only made things for Tully, and my gorgeous boy was kind of missing out on Mummy's creative attention. One day he asked me to make him a bunting for his room, similar to the next I had done for Tully. So this is what Flynn got: 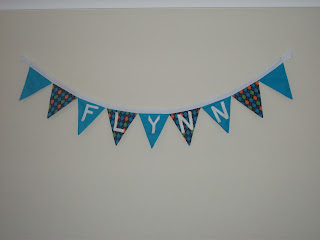 His verdict? ' Mum, that's amazing! '.... pretty high praise indeed. So I decided I wanted to make something else for him. I'd been making Tully some cute skirts and have pinned a whole heap of gorgeous dresses for her, but there isn't a lot out there for boys. But the one thing I was pretty sure I could do, and he actually need? Pyjamas! So I Googled and searched Pinterest, read some tutorials and got to it! 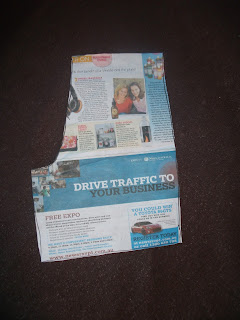 I traced around a pair of shorts that fit him ( folded in half ) to make a basic pattern on some newspaper. Then I pinned on my folded fabric and cut so I had four pieces. Technically the two back pieces should be slightly bigger than the front - to accommodate the booty! - but he's a toddler.... he doesn't have a big bottom, so I just made each piece the same. I was aiming to make them roomy anyway so he could be comfy while he slept. It was basically sew front to front and back to back at inner seam, new front piece to back piece at crotch and then sew up the sides, creating an elastic waistband to finish. This is what I ended up with: 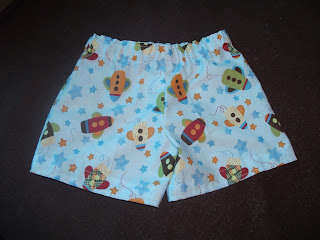 I cut a rectangular patch of the same material an sewed on the front of a $3 T-shirt from Big W so that he'd have a matching top for his new jammies, then when it was bath and bedtime he got his little present from Mum. What do you think? 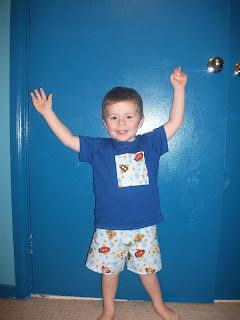