Sweet Dreams Are Made Of This

A friend of mine has a theory that if a women starts having crazy wackydoo dreams, just seemingly out of the blue, it means she's pregnant, or very soon will be. She has applied this theory to me twice, and has only been right once ( back in December, when i would have only just conceived ). So, i guess, as theories go, it could use a bit of work. What i find interesting though, and no doubt can be scientifically proven somehow, is that once a lady is well and truely into a pregnancy - say 6 weeks along or more - she does start having more vivid dreams. Or, at the very least, this lady does. 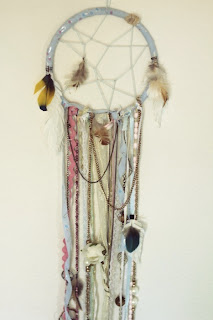 I've been having completely wacked out, trippy dreams for at least 2 months now. Not every night, but at least once or twice a week, and i have to say that some of them have left me completely baffled.

The one where i was going the full pash with Joseph Gordon Levitt ( " 100 Days of Summer " Levitt, not " 3rd Rock From the Sun " Levitt ) in a school hallway wasnt too nutty, but the one where i was going the full.... lets say " Monty " .... with Red Foo from LMFAO was a head scratcher. And its not the sexual dreams either - i've been in an internment camp with the Muppets and escaping from a vaguley school-like prison with Chris Hemsworth from " Thor " ( also not too bad of a kisser, apparently ). And those are just the few i can actually remember!

So is it just me or are vivid, and somewhat crazy, dreams standard for most pregnant ladies? Or am i on my own with this?
Posted by Amy xxoo at 2:52 AM